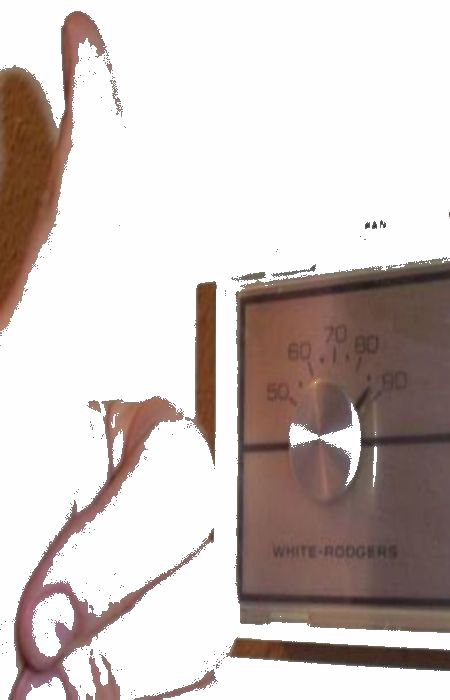 Why are we here?

Have you ever had one of those moments where you've just read something somewhere or you've seen some photograph, and you just HAVE to tell someone about it? Then you turn around and no one's there and you can just feel the excitement drop out of you?

Perhaps you know a completely obscure artist whose regimen and style just floor you and you just CANNOT understand why no one is doing anything about it; why no one is coaxing them into the limelight.

Or maybe, just maybe, your boyfriend slept over one night, and your heat malfunctioned and said boyfriend decided to wake you up at three in the morning just because he thought he was about to suffocate - as if. And the first thing your sleepy-head thought upon awakening was that you were somewhere in Miami, instead of in Boston, in the dead of winter-which is where you really were-and you mumbled, "Heat city. Heat city!" Right?

No? Ok, fine then. But it's happened to us and that's why we are here. Thanks for stopping by.